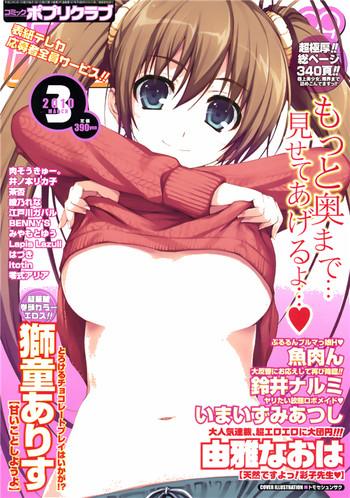 #44936 - she then said oooh, what do we have here now, nithya? he is still succumbing to your orders huh? not bad. that's when that soft small little pillar slowly compresses until it becomes nothing more than a slightly big pimple in my crotch area and finally, the last pump in throttle made the balls bulge like it was going to pop. once mashed, chechi kept her heel on the ground, jus lifted the toe part of the slippers to expose the sole and said start licking it off! hurry I did as I was asked to. 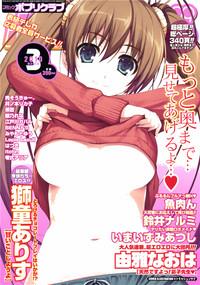 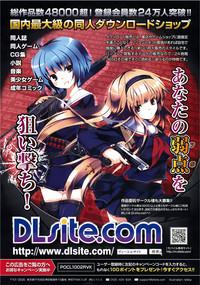 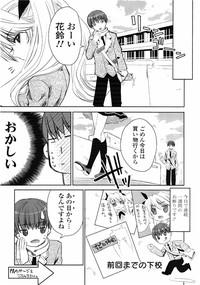 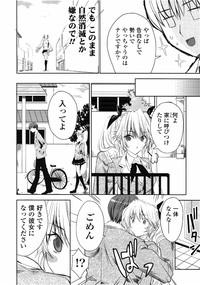 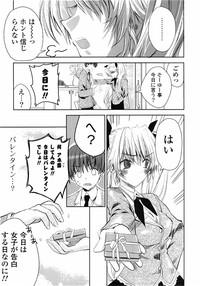 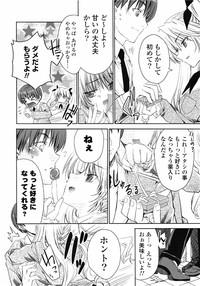 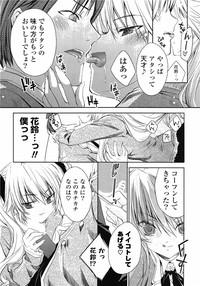 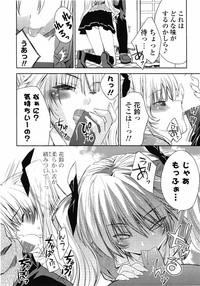 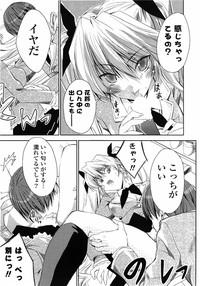 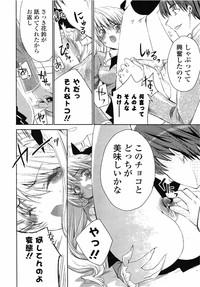 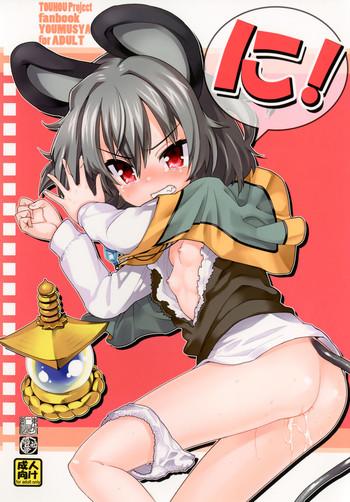 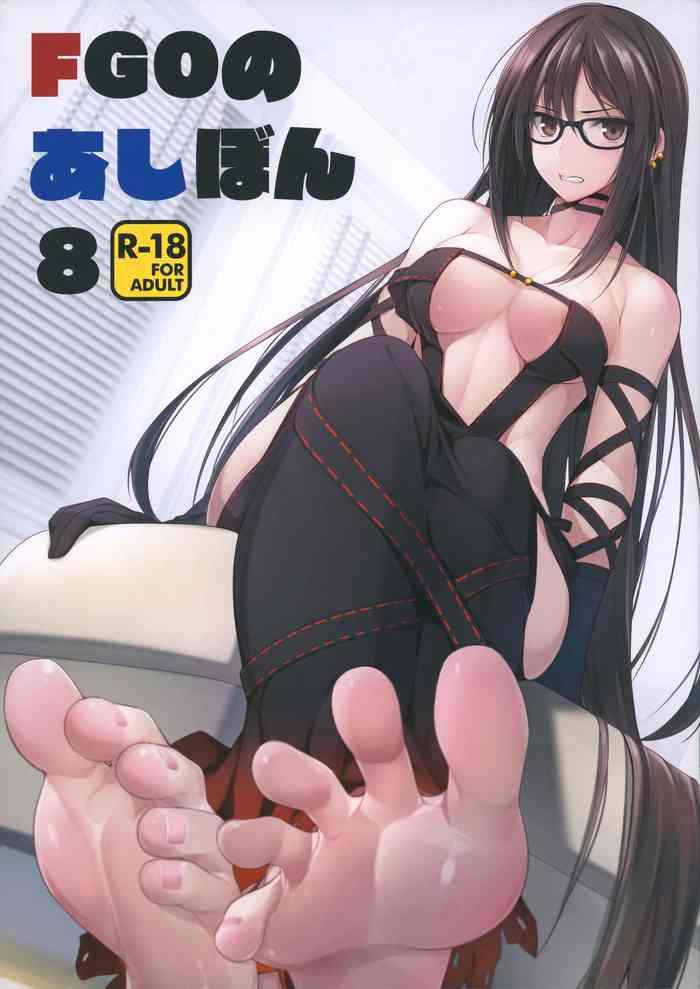 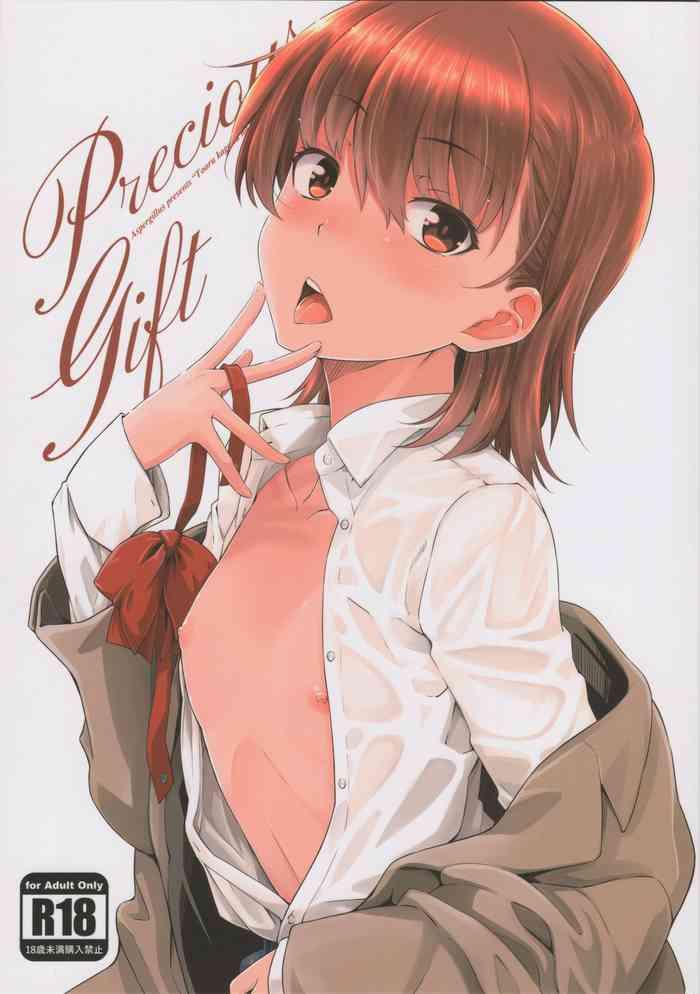 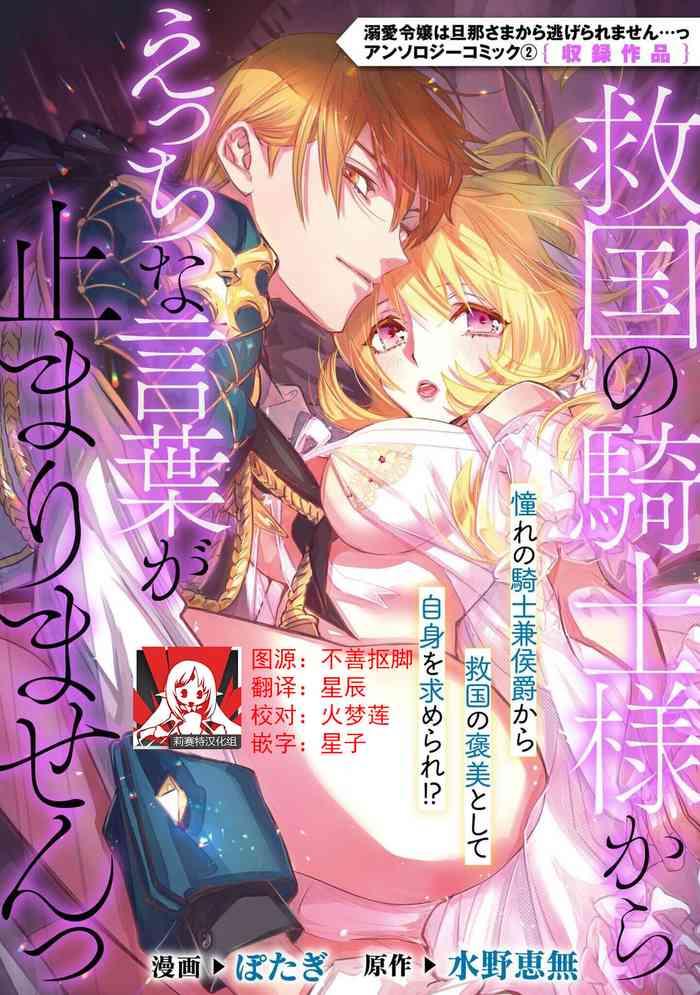 That disgusting dick ruined it all for me

Check out that 3rd nipple